Welcome to the Sweet Spot. This week: three links that tell me we’re seeing the start of Artificial Intelligence’s drop from the top of the Hype Cycle. This is a good thing – going past the peak of inflated expectations to the trough of disillusionment is necessary for any maturing technology. The conclusions of each of these are that AI will succeed only with significant oversight from people.  Further proof is in this week’s UK House of Lords level-headed report “AI in the UK: Ready, willing and able?”, which I’ll cover more next time.

Elon Musk has had to roll-back production targets for his Model 3. He cites over-reliance on too much technology, including failed attempts to automate too much. “Humans are underrated,” he tweeted. This is Tesla, world leader in automation, rolling back.

I banned my kids (8 and 10) from YouTube this month. I’ve seen for myself the descent into weird and unpleasant videos that the algorithms lead them to. And now YouTube themselves have tacitly acknowledged the problem: they are rewriting their Kids app to be human-curated because algorithmic recommendations are unsafe. This is Google, world leader in AI, rolling back. James Bridle’s essay from November 2017 is a highly recommended, disturbing, read.

Reliance on data lost a Formula 1 race (3 min read/watch. ESPN and The Guardian)

Lewis Hamilton started on pole position in in F1’s season-opening race, but lost the lead due to an error in the team’s data models. The models incorrectly indicated a big enough lead to allow for Hamilton to take a pit stop. Vettel snatched first place as a result. “When you are relying on so much data, so much technology to come out with the strategy or whatever, I wish it was more in my hands,” said Hamilton. Few sports are as data-driven than Formula 1, and here it is, making hash of it. 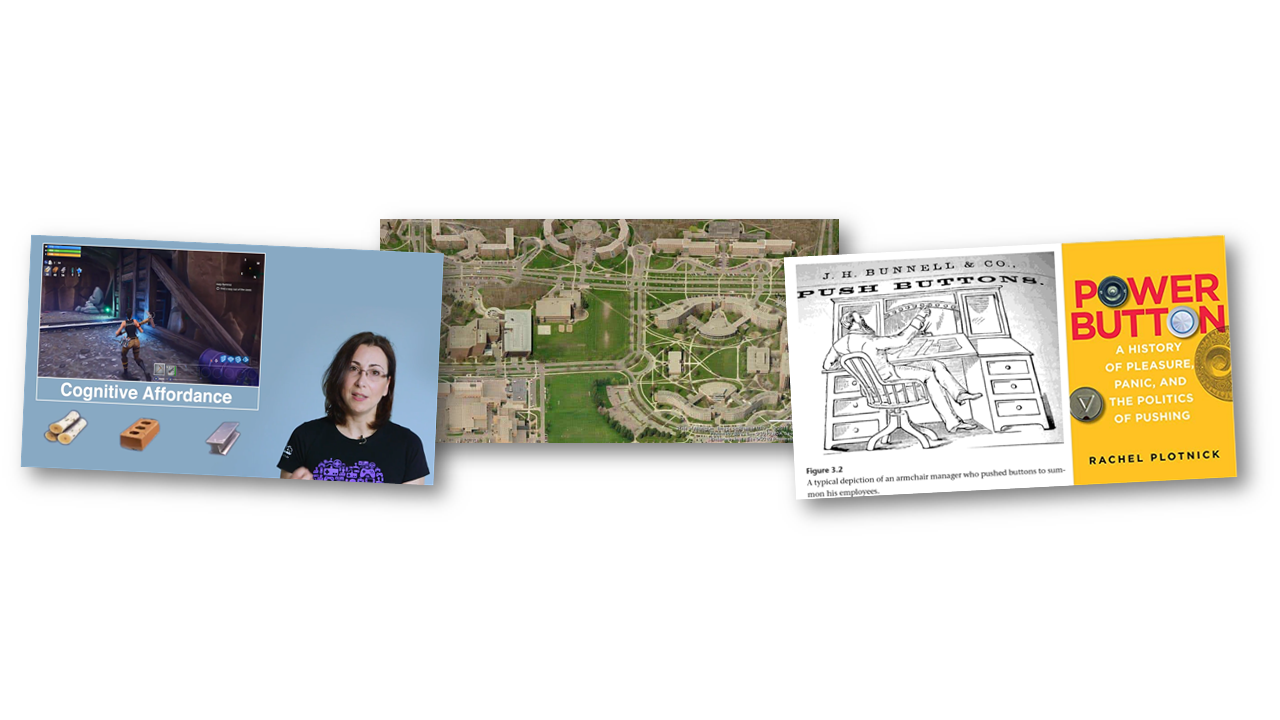