I initially decided to get join forces with Andy Kriebel on MakeoverMonday because I wanted to refresh my dataviz skills. What I didn’t expect was how quickly the project would evolve.

We must improve society’s data literacy if we are to debate and understand the sometimes deliberately deceptive charts produced by media, business and political organisations.

Each week, everyone involved brings a new perspective to the data. As the day progresses, people challenge and discuss what each version of the chart reveals.

People getting involved later in the day adapt their entries according to the debate that’s already gone ahead. This one from week 5 was an excellent example. Luke made an intentional choice to do something deceptive, even though it falls in the realms of “good practice”, by changing the measures.

This project is not about criticising others. It’s about continually asking new questions of a dataset. It’s about revealing messages in new ways. It’s about improving people’s data literacy.

Here’s some links so you can get involved:

Good luck and thank you for being involved!

[…] Cotgreave points out in one of his blog posts “It’s about using a tool to debate data. It’s about improving people’s data […]

[…] of whom says the aim of it is to improve people’s data literacy (he elaborates on that here). It’s been running for several months now but I only got involved for the first time a […] 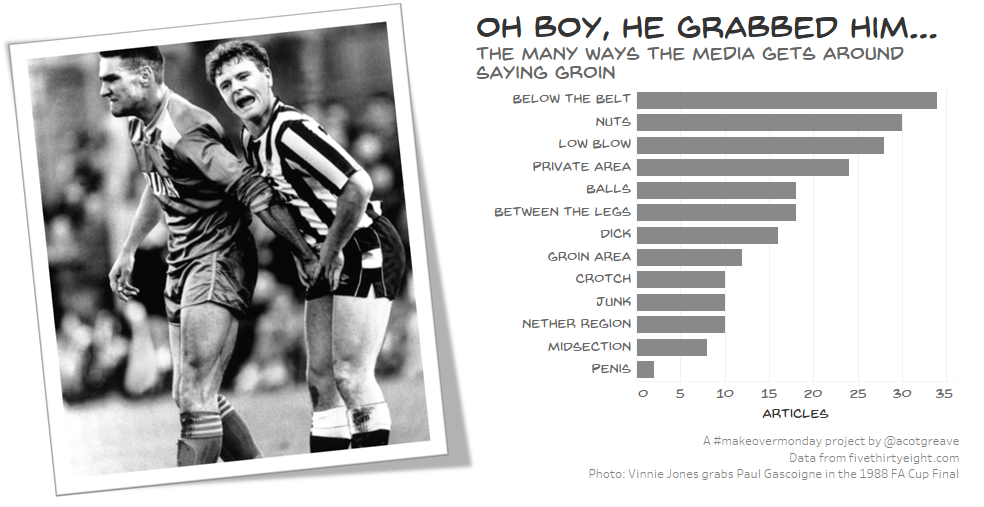 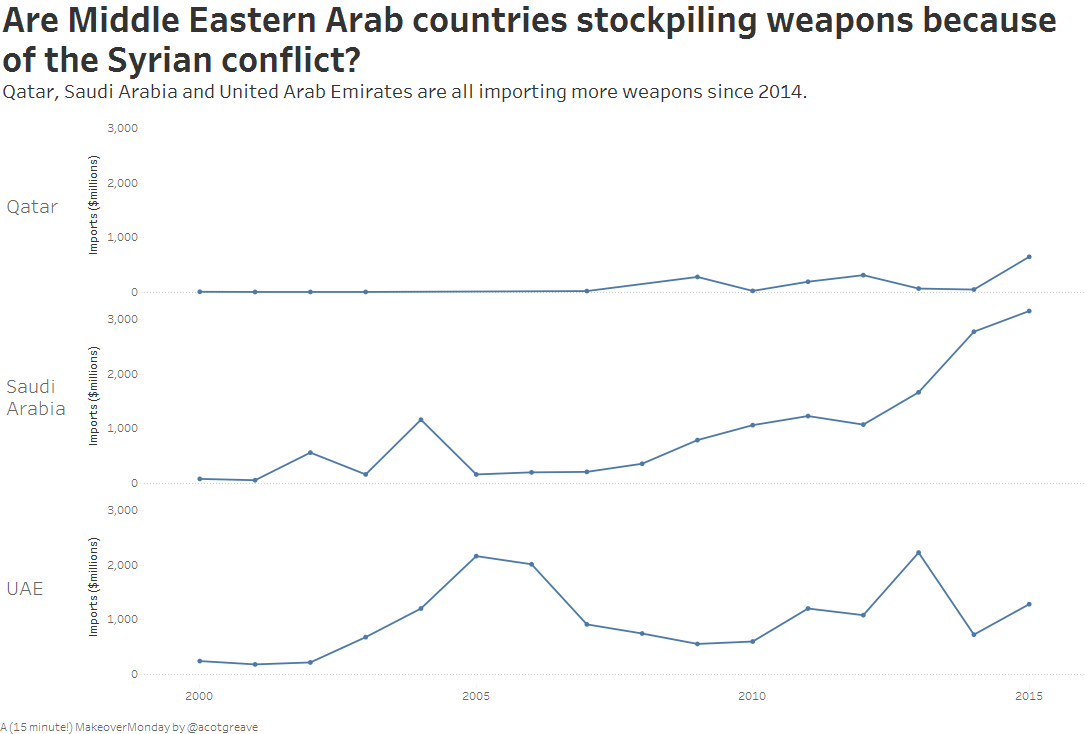 MakeoverMonday: Militarization of the Middle East 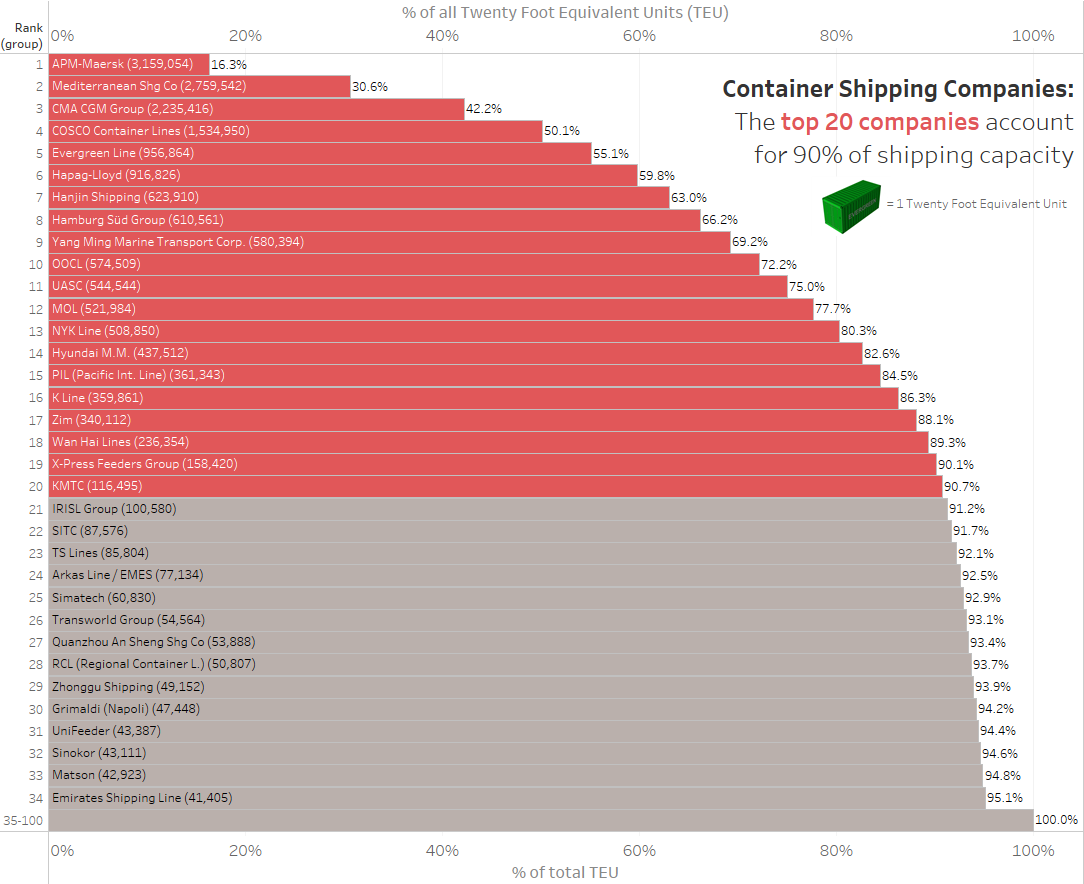 MakeoverMonday : Are consumers bored with technology? (Black and White Week)