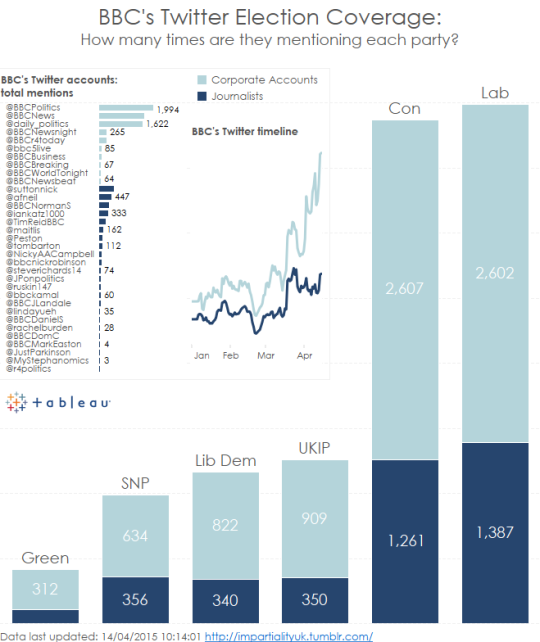 Today we are looking at the BBC’s coverage of the campaign –  You can see interactive versions here.

The BBC is mentioning the two the major parties the most, with mentions of Labour just surpassing mentions of the Conservatives.

The BBC’s corporate accounts are tweeting about the election over twice as much than their individual journalists. This is in contrast to some other media agencies (like Buzzfeed – see post from 13 April), where it’s the journalist who tweet the most.

The BBC’s most prolific journalist is presenter Nick Sutton (@suttonnick). He’s tweeted 550 times about the election since 1 Feb. He has tweeted about Labour the most, followed by the Conservatives. Interestingly he has not tweeted about UKIP as much as the Lib Dems or SNP, despite UKIP being talked about third most by the BBC overall.

Political Correspondent Tim Reid (@TimReidBBC) on the other hand is tweeting about the SNP more than other parties. This is contrast to overall pattern by the BBC, where the SNP are being tweeted about less than all parties except the Greens.

You can see interactive versions here. 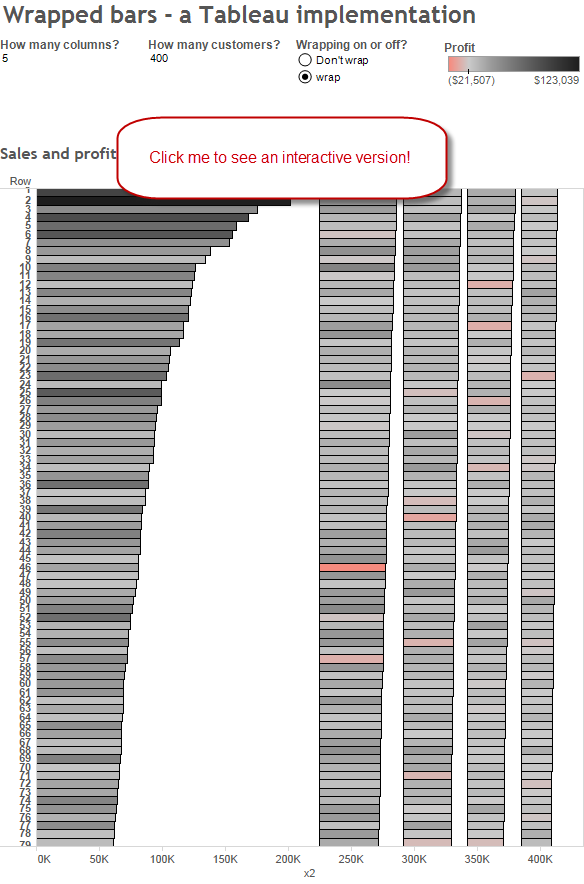 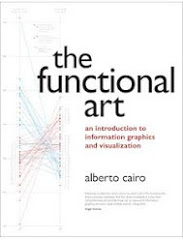 The Zen of Visual Analysis: #OGN34 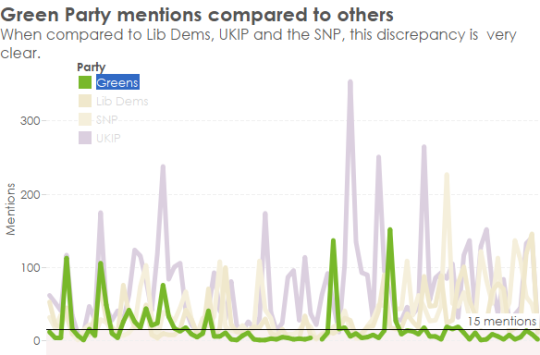