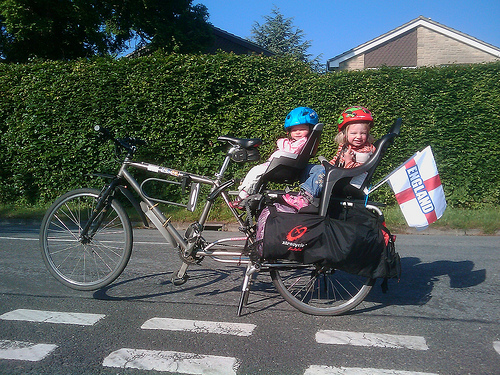 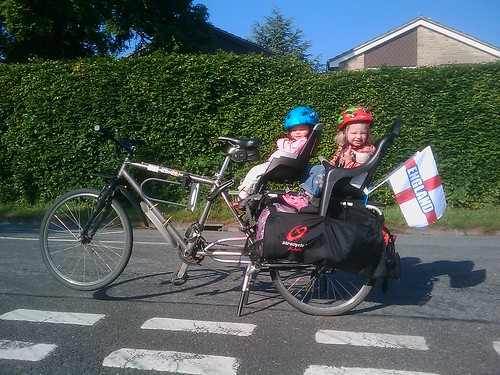 Three years ago I had a debate with someone about why they didn’t cycle to work in Oxford. “Because it’s too wet,” was their main excuse. Being a keen cyclist, I knew that it didn’t really rain that much, and even on days it rained, it was rarely at the time one commutes to work. The other person didn’t believe me: I needed evidence. I setup a Google spreadsheet and a form, and have been recording whether it rains when I commute to work every since. I now have 3 years of data, and as of today, 20 May 2011, I am in the midst of the longest ever dry spell: 82 consecutive commutes without rain. It has not rained on a commute since 28 February 2011. Below are two displays. The first shows the dry spells:

The second viz shows the summary. Headline figure: 9% of commutes are wet. That’s good odds in my book:

Many thanks to Richard Leeke of Equinox who worked out how to do the calculated fields that work out the running sum of consecutive dry commutes.

Great work Andy! I am also an avid bike commuter and although Seattle gets a nasty reputation, I would say at least 80% of my commutes are dry. The overcast, however, can be a little depressing.

PS, I had a thought the other day. Most of the time, people quote rainfall data in days (in other words, Seattle has precipitation on 310 days of the year). Of course this does not mean it rained all day! Hence the rather small percentage of rainy commutes.

Plus, I suspect mid-late afternoon (return commutes) is probably the warmest time of the day and could have lower rainfall? That might be stretching it.

Clearly I have been on my bike too much thinking this mush over.

HI Ross
That’s the point – even when it rains, it’s mostly only for some of the day. I need to find a dataset of rainfall for Oxford and blend it to show just how many days have rain but not on my commutes.

I’ve just shown this to a friend who cycle-commutes in England. He records similar stats – but also charts the SSTI value. Soaked Socks and Trousers Index.

The journey is the destination