“It’s one thing to count the tweets, but what about the
sentiment?” That’s been one of the most common responses to the work on this
site. Believe me, it’s also one of the first things I see everytime I make a Twitter chart. For example, above we can see that Rowena Mason and John Stevens mention UKIP in over 40% of their election tweets. But what are they saying? And what’re their opinions?

They’re great questions. But sentiment isn’t everything – we can get insights from pure quantification. I’ll look at those in this post and cover sentiment more specifically in a subsequent post (click here).

First of all, when there are really clear differences in the
level of party mentions, this does reveal something, especially amongst
journalists. For example, Polly Toynbee (The Guardian) ONLY tweets about the Tories and Labour
party. She ignores all the others, even UKIP. This is revealing: clearly her
focus is on promoting her natural party (Labour) and contrasting with the
Tories.

Other journalists, such as Dan Hodges of the Telegaph, focus more on UKIP.
UKIP pose a threat to the Tories, and, I believe, find natural supporters in
Telegraph readers (that’s a hunch, I have no evidence for its truth).
Therefore, it’s natural to find Dan mentioning that party more often.

Second, the news websites, Huff Po and Buzzfeed are talking
about UKIP more than traditional media. As you can see above, UKIP is often their most mentioned party.

If we consider the different demographics and age groups of Web v traditional media, does this mean their choice of focus will have a bigger impact on different age groups?

If younger people get their news from these websites, and these sites talk more about UKIP will that influence younger voters?

The third reason quantification works is because it allows
us to see trends in the story of the campaign. For example, since the start of the
campaign proper, we’re seeing that UKIP is still by far the most dominant small party in terms of media coverage, even though it’s support in the polls is beginning to wane. You can also see the growing importance of the SNP as a kingmaker for our next potential government.

For all the above reasons, quantifying the media’s social media is valid. With more scientific and academic rigor, we could measure the impact of this.

In the next post, I’ll look at the challenges of using sentiment analysis. 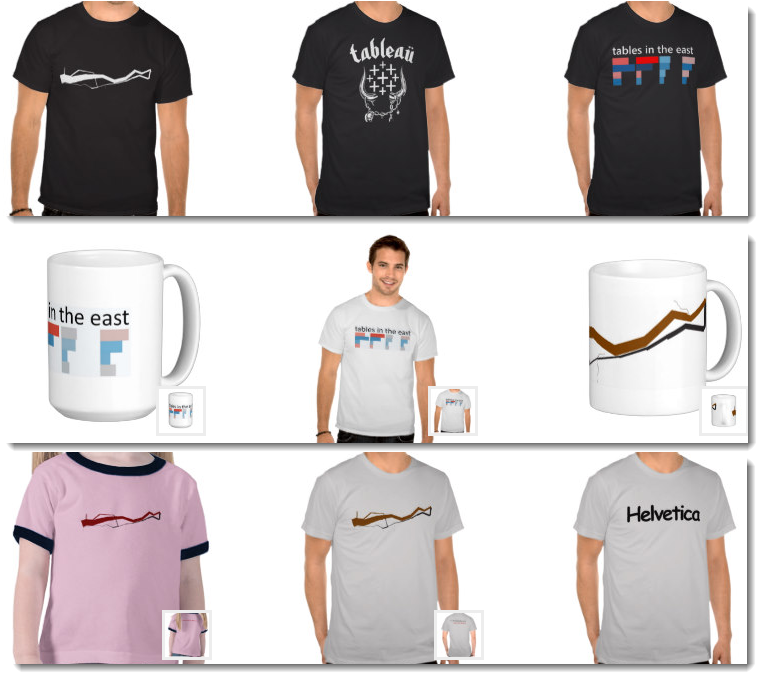 Gifts for Data Geeks and a chance to support Movember

Germany vs the world